Understanding the Changes to the Program Committee 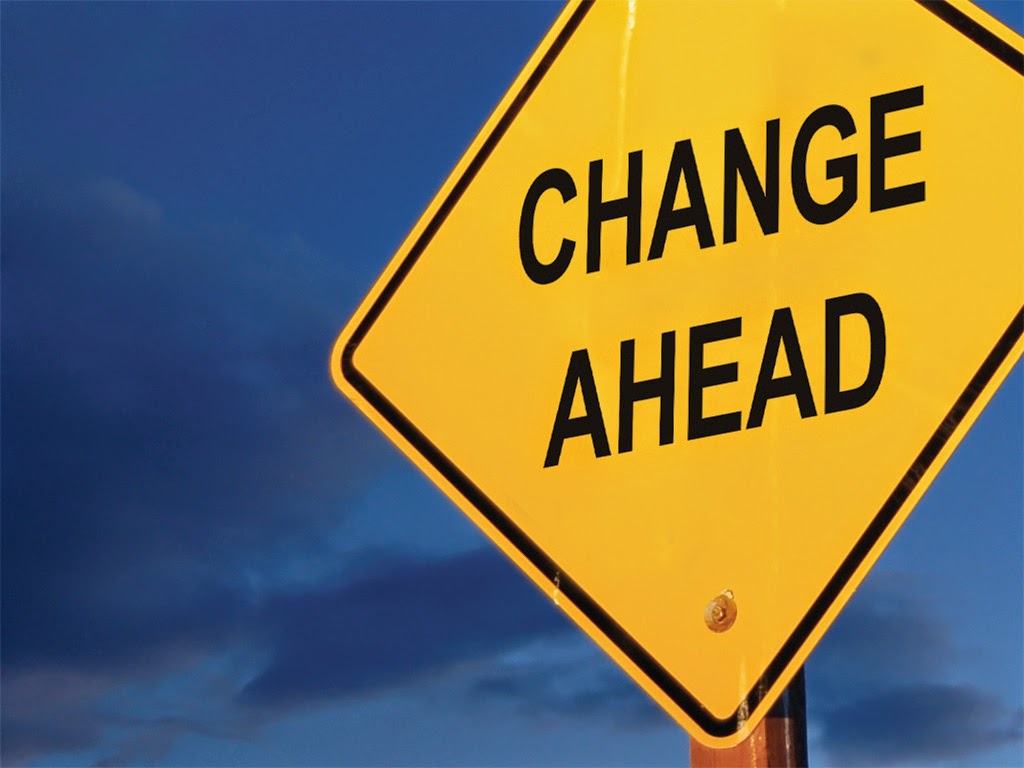 By now you have probably noticed that we are doing some things differently this year.  One of those things is not something that we decided to do, but one of those things that just happen.  The chairperson of the Program Committee decided to step down, and although we asked just about everyone ewe could think of, the Nominating Committee could not find anyone who was willing to step in and lead the Program Committee.  As a result, we are organizing that committee a little differently.  Instead of being a committee that is in charge of planning and holding events, Program will instead become a meeting of people whose groups are already in charge of holding events.  The Program Committee is now a regular meeting of leaders, essentially a “Council of Chiefs,” that will discuss what is being done, and delegate new events among themselves.

Like many other new things, I am certain that not everything will go as planned, some unexpected wrinkles will come up, and there will be some questions that we have not anticipated.  This is a work in progress.  Feel free to make suggestions and ask questions and we will find our way forward together.
Posted by John Partridge at 11:24 AM